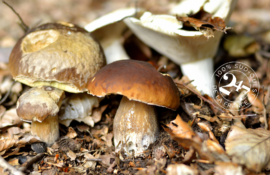 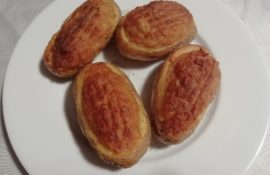 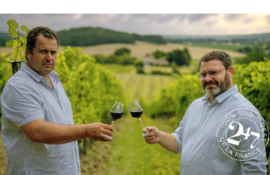 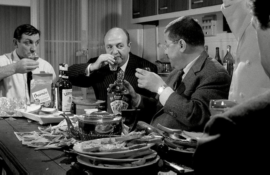 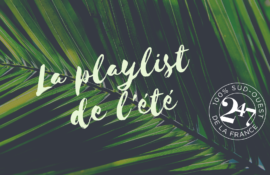 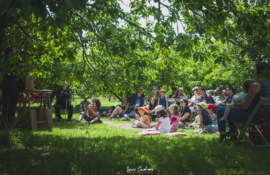 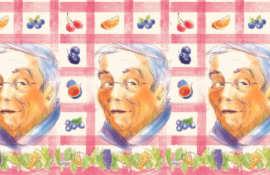 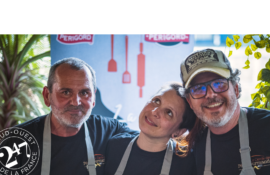 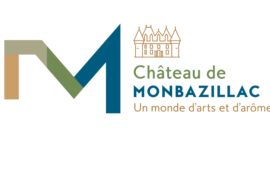 Bergerac, a time of sharing 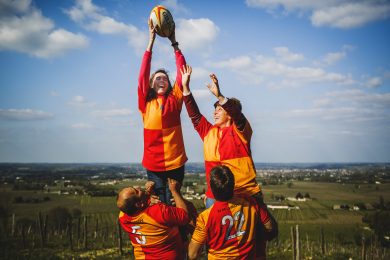 Together and nothing else

It’s good to be together. 20,000 years ago, Cro-Magnon and his friends used to hunt reindeers in groups and hurried to paint the walls of Lascaux as collective works of art that keep us emotional nowadays.
If Périgord had already everything to be a promised land favourable to sedentarization, life was not all peace and quiet and they better had to act as a team instead of alone to survive.

According to experts, this is the challenge the first Perigordians decided to take up by giving birth to a harmonised society based on solidarity and sharing.

Unfortunately for our dear ancestors of Palaeolithic, Bergerac wine – the exceptional social lubricant – had not been invented yet. And of course, good things come to those who wait. Indeed, a “few” years later, this terrible lack has been filled in when the Roman legions of Crassus (young lieutenant of Cesar) entered Aquitaine and introduced the divine beverage to the natives.

Since then, feasts with friends have a new soul. When the pax romana was established, the Gallic aristocrats from Burdigala, enjoying the beverage way before this period, decided to create their own vineyards. The archaeological site of Montcaret and its mash tank now show that vineyards were present in Perigord since Gallo-Roman times. But it is during the XIIIth century that Bergerac wine became famous. Abbeys and seigneuries owned the essential of the Vinée. 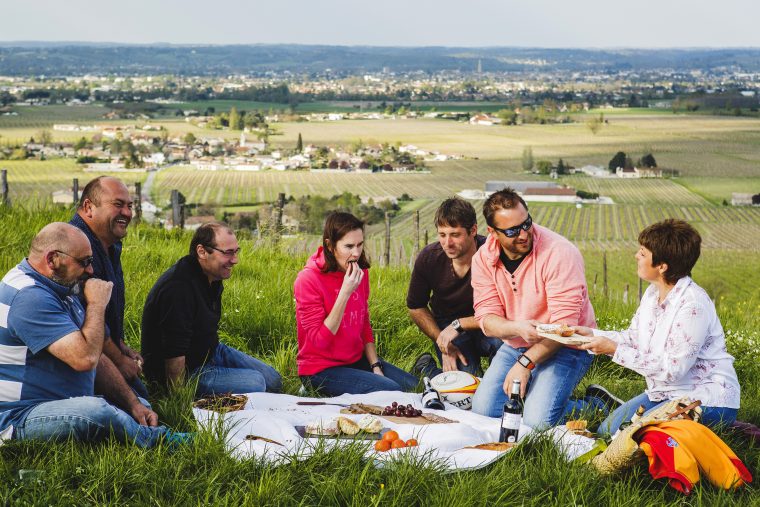 In January 1255, Bergerac was submitted to the English King Henri III who raised the city into an autonomous jurisdiction and authorized the free exchange of wines on Dordogne river. Until then, it was slowed down by Bordeaux and their proximity to the Garonne mouth; Bergerac wine trade became flourishing,contributing to the international success of the vineyard.

So, through time, as a welcoming land and great migrating crossroads, Perigord did not stop enriching itself thanks to the contact with other people. Is it a coincidence that the Bergerac dry white matches so well with Fish and Chips? Bergerac wines are opened to the world, it is written in their story and of course, they are the best wines to drink during the simplest sharing occasions.

A strong and fresh wine, long-lasting taste in the mouth and charming

“Go to Bergerac market, meet your friends, and getting home 4 hours later well…”

Pale rosé and floral aromas, or dark pink rosé with red berries aromas: it’s up to you!

“Picnic on the riverbank of Dordogne… and battle of rosés! Results: tie vote?”

A delicious fruity wine to savour at a young age.

“We’re done with the last boxes: after all this effort, sit back and relax! Thank you my friends?”

A sugary wine all in roundness and freshness for audacious matchings…

“The cocktail king had us again this time! Not bad… but the natural wine made everyone unanimous!”